A Wonder Book for Girls & Boys

Six legends of Greek mythology, retold for children by Nathaniel Hawthorne. Included are The Gorgon’s Head, The Golden Touch, The Paradise of Children, The Three Golden Apples, The Miraculous Pitcher, and The Chimaera. In 1838, Hawthorne suggested to Henry Wadsworth Longfellow that they collaborate on a story for children based on the legend of the Pandora’s Box, but this never materialized. 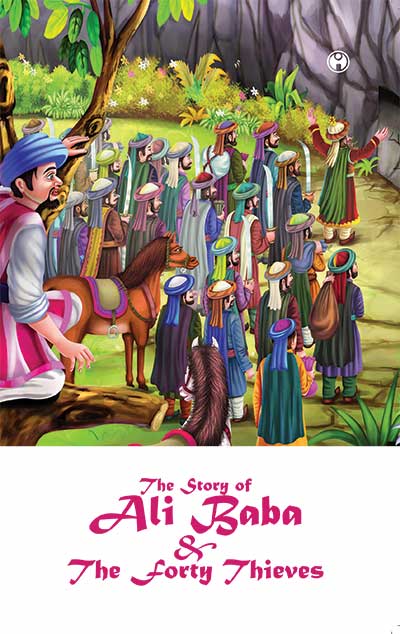 The Story of Ali Baba and the Forty Thieves 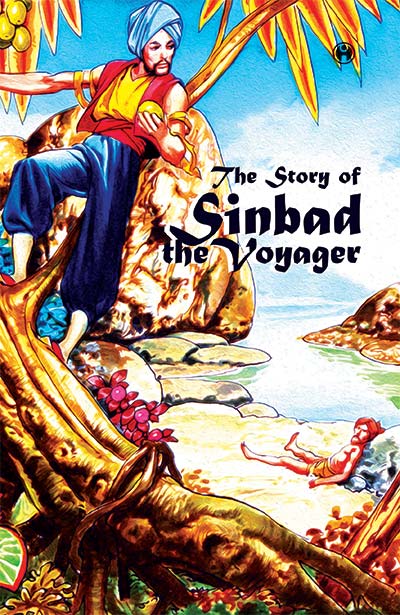 The Story of Sinbad the Voyager 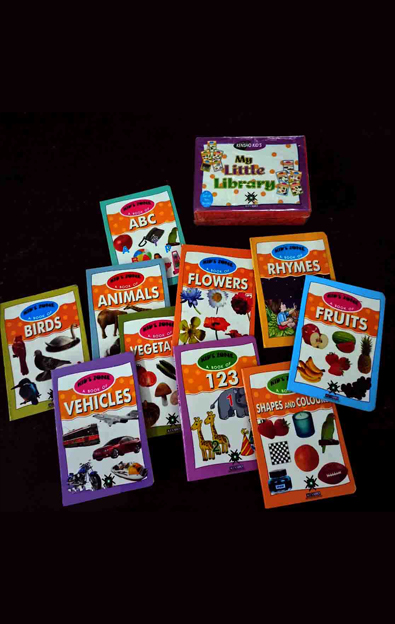