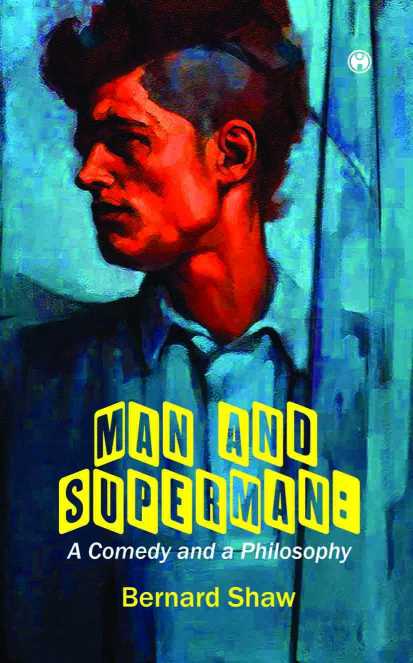 Shaw began writing Man and Superman in 1901 and determined to write a play that would encapsulate the new century's intellectual inheritance. Shaw drew not only on Byron's verse satire, but also on Shakespeare, the Victorian comedy fashionable in his early life, and from authors from Conan Doyle to Kipling. In this powerful drama of ideas, Shaw explores the role of the artist, the function of women in society, and his theory of Creative Evolution. As Stanley Weintraub says in his new introduction, this is "the first great twentieth-century English play" and remains a classic exposé of the eternal struggle between the sexes. 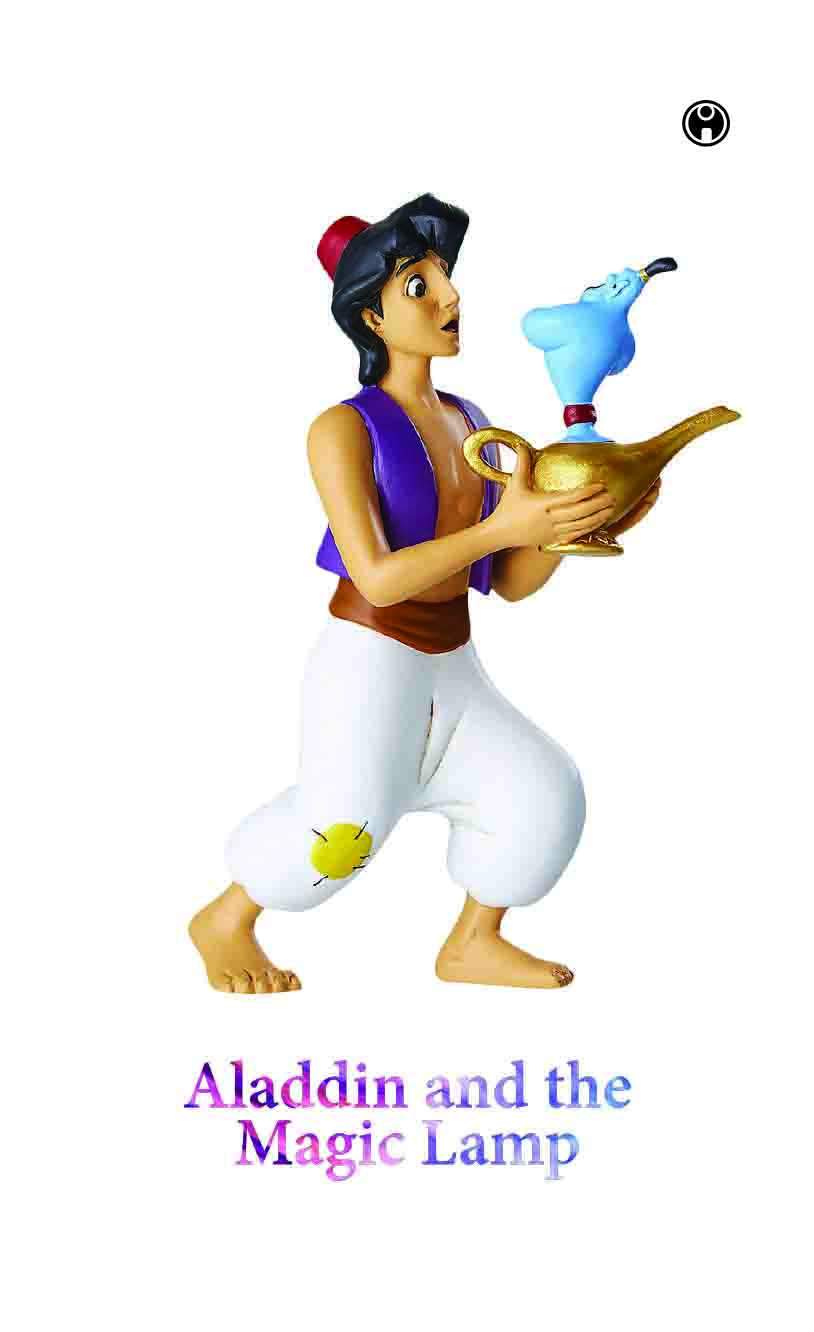 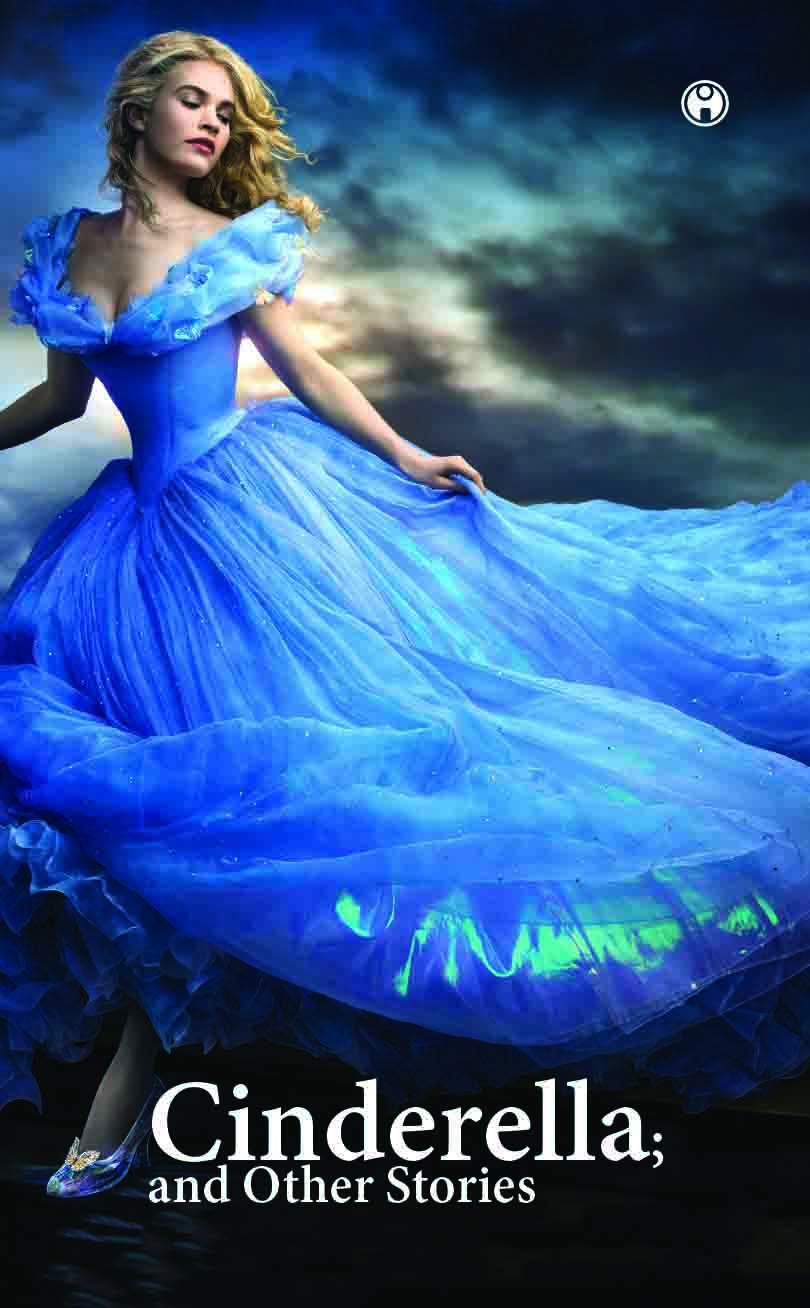 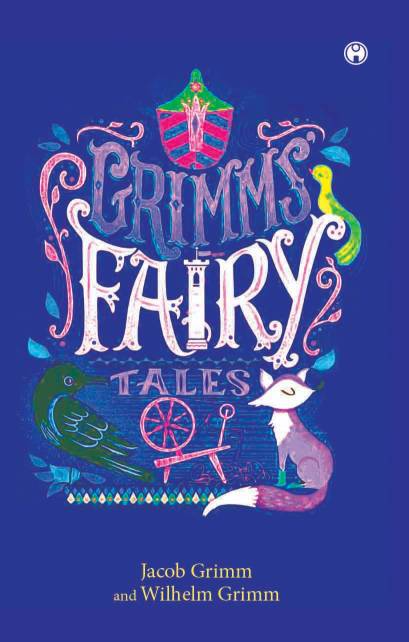 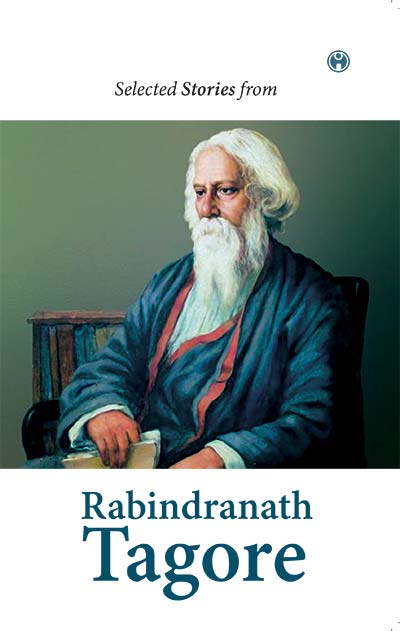