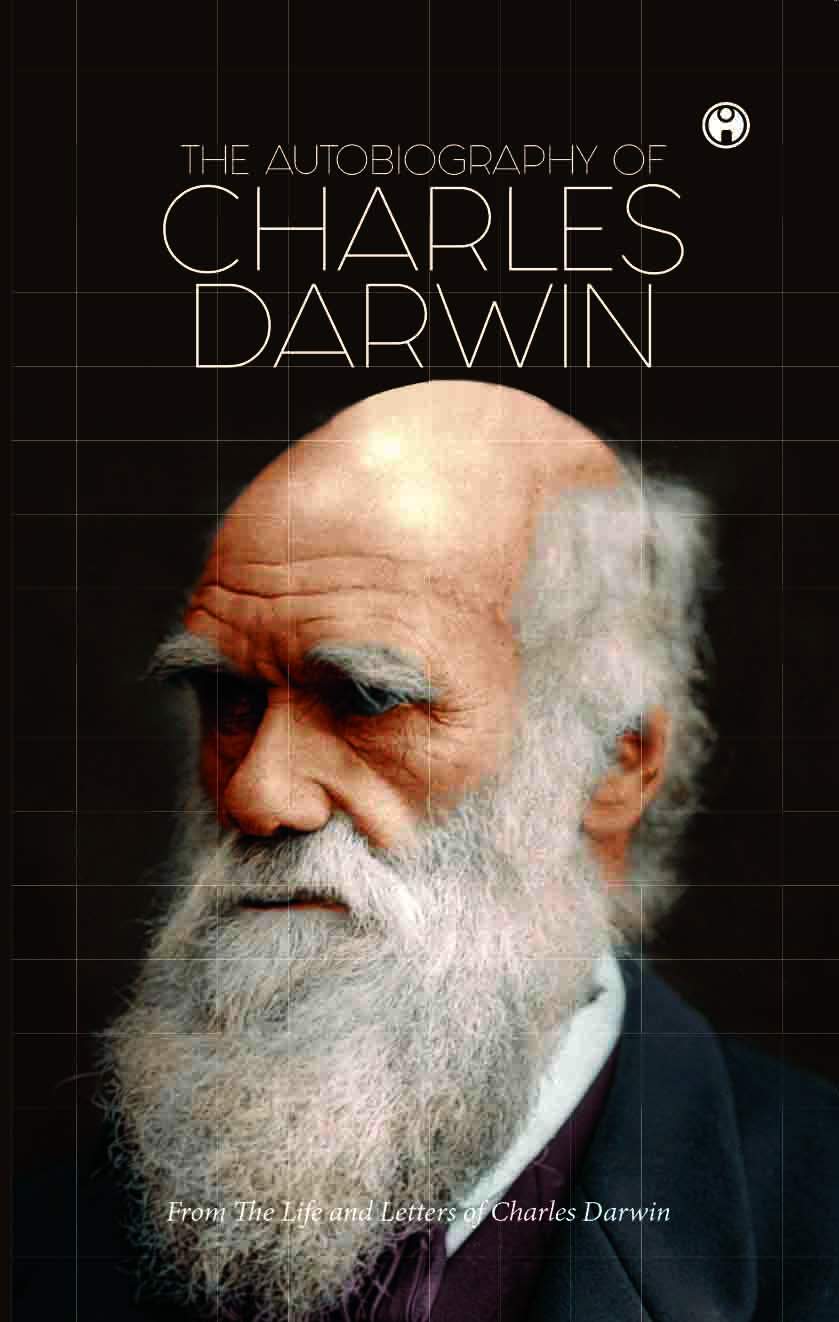 The Autobiography of Charles Darwin

The daring and restless mind, the integrity and simplicity of Darwin's character are revealed in this direct and personal account of his life—his family, his education, his explorations of the natural world, his religion and philosophy. The editor has provided page and line references to the more important restored passages, and previously unpublished notes and letters on family matters and on the controversy between Samuel Butler appear in an appendix

A Fistfull of Twilight