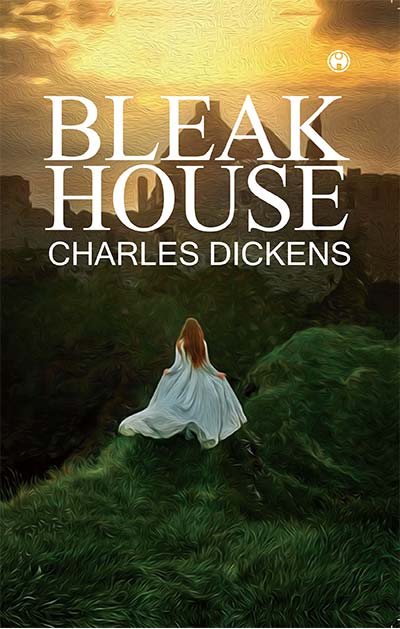 Bleak House opens in the twilight of foggy London, where fog grips the city most densely in the Court of Chancery. e obscure case of Jarndyce and Jarndyce, in which an inheritance is gradually devoured by legal costs, the romance of Esther Summerson and the secrets of her origin, the sleuthing of Detective Inspector Bucket and the fate of Jo the crossingsweeper, these are some of the lives Dickens invokes to portray London society, rich and poor, as no other novelist has done. Bleak House, in its atmosphere, symbolism and magni cent bleak comedy, is o en regarded as the best of Dickens. A ‘great Victorian novel’, it is so inventive in its competing plots and styles that it eludes interpretation.