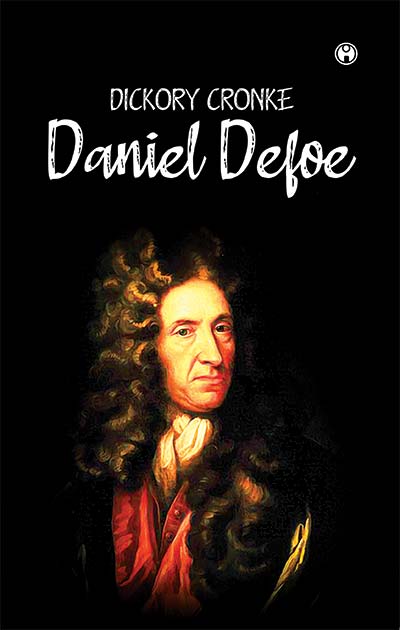 Classic short story. Dickory Cronke, the subject of the following narrative, was born at a little hamlet, near St. Columb, in Cornwall, on the 29th of May, 1660, being the day and year in which King Charles the Second was restored. His parents were of mean extraction, but honest, industrious people, and well beloved in their neighbourhood. His father’s chief business was to work at the tin mines; his mother stayed at home to look after the children, of which they had several living at the same time. Our Dickory was the youngest, and being but a sickly child, had always a double portion of her care and tenderness.