These six stories, written at the height of Camus' artistic powers, all depict people at decisive, revelatory moments in their lives. Translated from the French by Justin O'Brien. The six works featured in this volume are: "The Adulterous Woman" ("La Femme adultère"), "The Renegade or a Confused Spirit" ("Le Renégat ou un esprit confus") "The Silent Men" ("Les Muets"), "The Guest" ("L'Hôte"), "Jonas or the Artist at Work" ("Jonas ou l’artiste au travail"), "The Growing Stone" ("La Pierre qui pousse")

ALBERT CAMUS was born in Mondovi, Algeria, in 1913; his death on January 4, 1960, cut short the career of the most important literary figure of the Western world. Camus spent the early years of his life in North Africa, where he began writing and doing work in the theater before he was twenty, and then journalism took him to metropolitan France. From 1935 to 1938 he ran the theatrical company L’Equipe, and during the war he was one of the leading writers of the French Resistance and editor of the underground newspaper Combat. In occupied France in 1942 he published the philosophical essay The Myth of Sisyphus and the novel The Stranger. Among his other major writings are the essay The Rebel, his plays, and three works of fiction: The Plague, The Fall, and Exile and the Kingdom. A collection of his essays, Resistance, Rebellion and Death, was published posthumously in 1961. (All the above titles are available in Modern Library or Vintage Editions.) When Albert Camus was awarded the Nobel Prize for Literature in 1957, the official citation accompanying this highest honor said that he was selected because of “his important literary production, which with clear-sighted earnestness illuminates the problems of the human conscience in our times.” 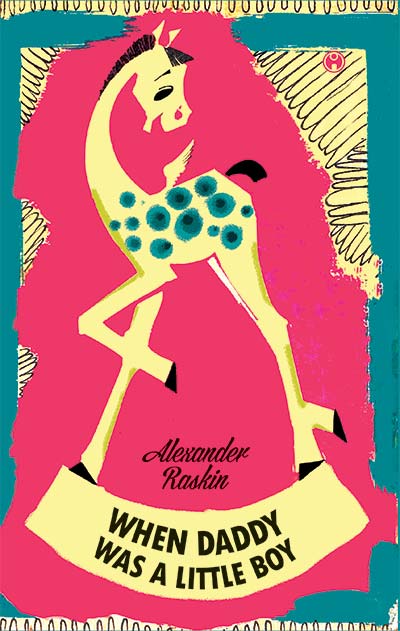 When Daddy Was A Little Boy