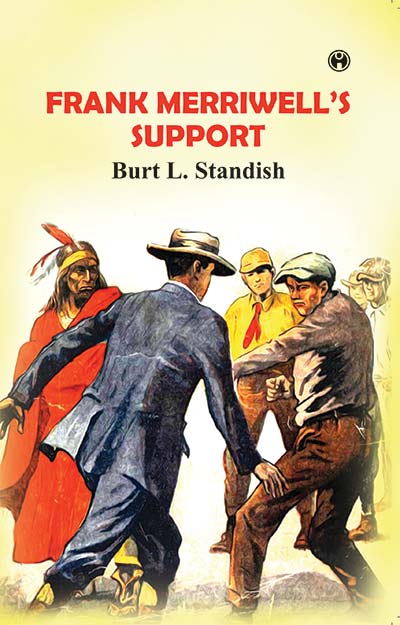 Frank Merriwell was the fictional creation of Gilbert Patten, who wrote under the pseudonym Burt L. Standish. The model for all later American juvenile sports fiction, Merriwell excelled at football, baseball, crew, and track at Yale while solving mysteries and righting wrongs. He played with great strength and received traumatic blows without injury. A biographical entry on Patten noted that Frank Merriwell “had little in common with his creator or his readers.” Patten offered some background on his character: “The name was symbolic of the chief characteristics I desired my hero to have. Frank for frankness, merry for a happy disposition, well for health and abounding vitality.”

William George "Gilbert" Patten was a writer of dime novels and is best known as author of the Frank Merriwell stories, with the pen name Burt L. Standish.