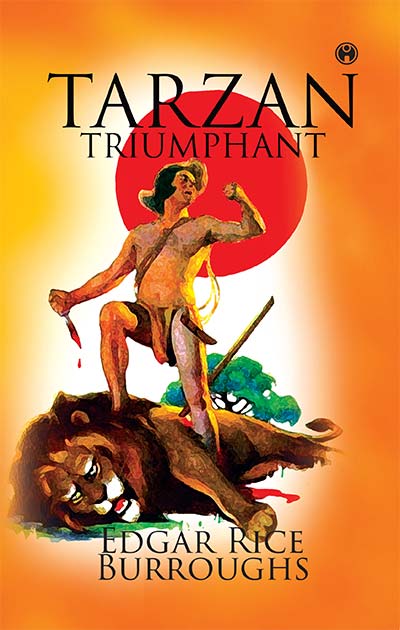 Evil men had come to the land that belonged to Tarzan of the Apes, looting and killing as they moved. Patiently, the apeman pursued them. But there was other evil. In a small valley of the Ghenzi Mountains, the last remnants of an ugly, perverted people dwelled in what they called their faith. It was an ancient belief—one that had come with their ancestors from Rome nearly 2000 years before. Now they were wicked and many of them were insane. Now they had captured Lady Barbara Collis and meant to use her as a human sacrifice—unless Tarzan arrived in time