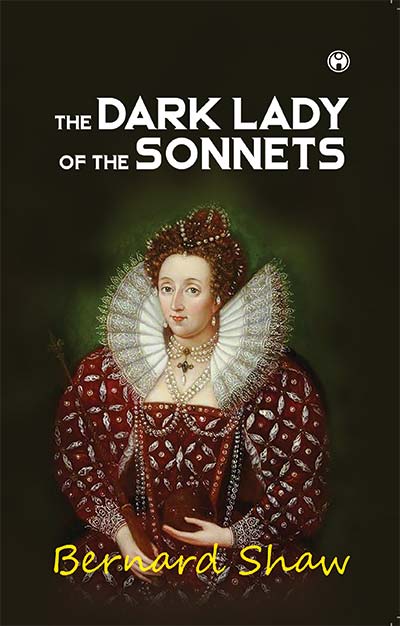 The Dark Lady of the Sonnets

The Dark Lady of the Sonnets is a short comedy by George George Bernard Shaw in which William Shakespeare, intending to meet the “Dark Lady”, accidentally encounters Queen Elizabeth I and attempts to persuade her to create a national theatre. The play was written as part of a campaign to create a “Shakespeare National Theatre” by 1916.