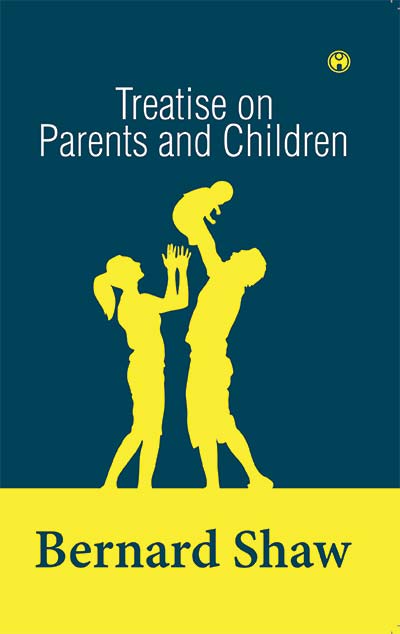 Treatise on Parents and Children

A Treatise on Parents and Children is a classic family study by George George Bernard Shaw. Childhood is a stage in the process of that continual remanufacture of the Life Stuff by which the human race is perpetuated. The Life Force either will not or cannot achieve immortality except in very low organisms: indeed it is by no means ascertained that even the amoeba is immortal. Human beings visibly wear out, though they last longer than their friends the dogs.George George Bernard Shaw (26 July 1856 2 November 1950), known at his insistence simply as George Bernard Shaw, was an Irish playwright, critic, polemicist and political activist.