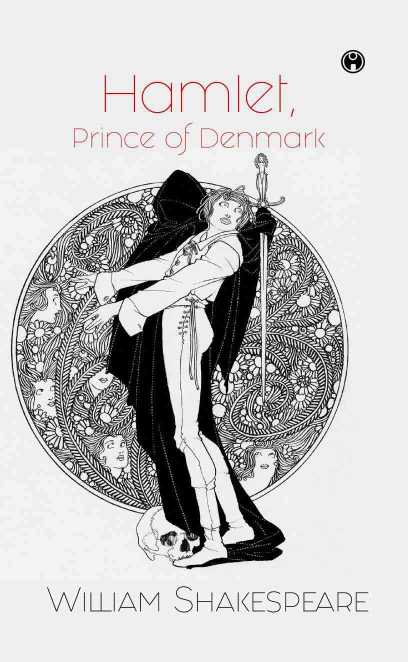 Among Shakespeare's plays, "Hamlet" is considered by many his masterpiece. Among actors, the role of Hamlet, Prince of Denmark, is considered the jewel in the crown of a triumphant theatrical career.

Arms and the Man 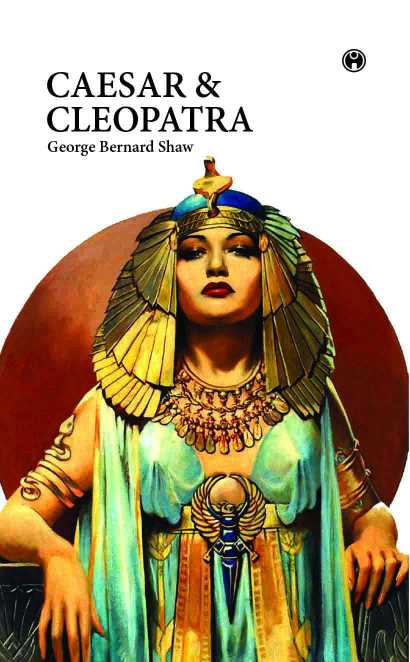 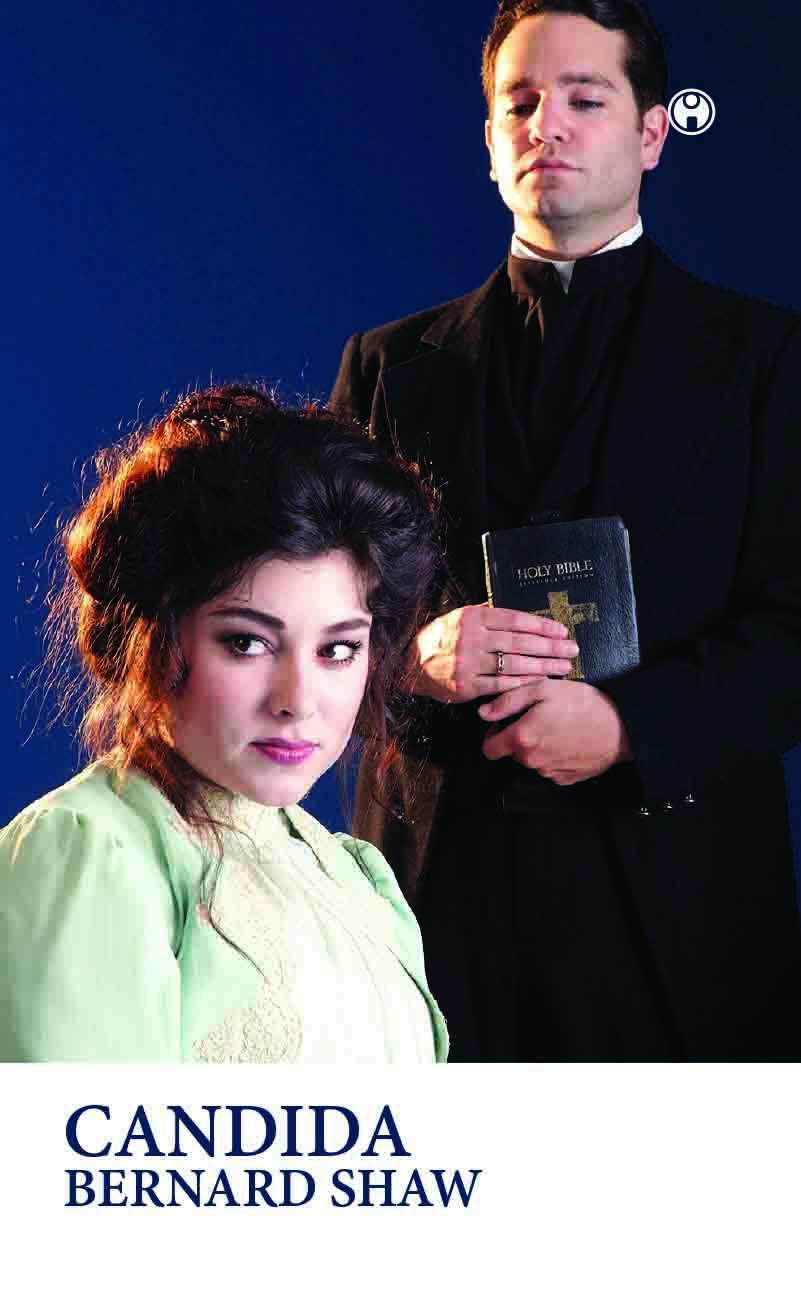 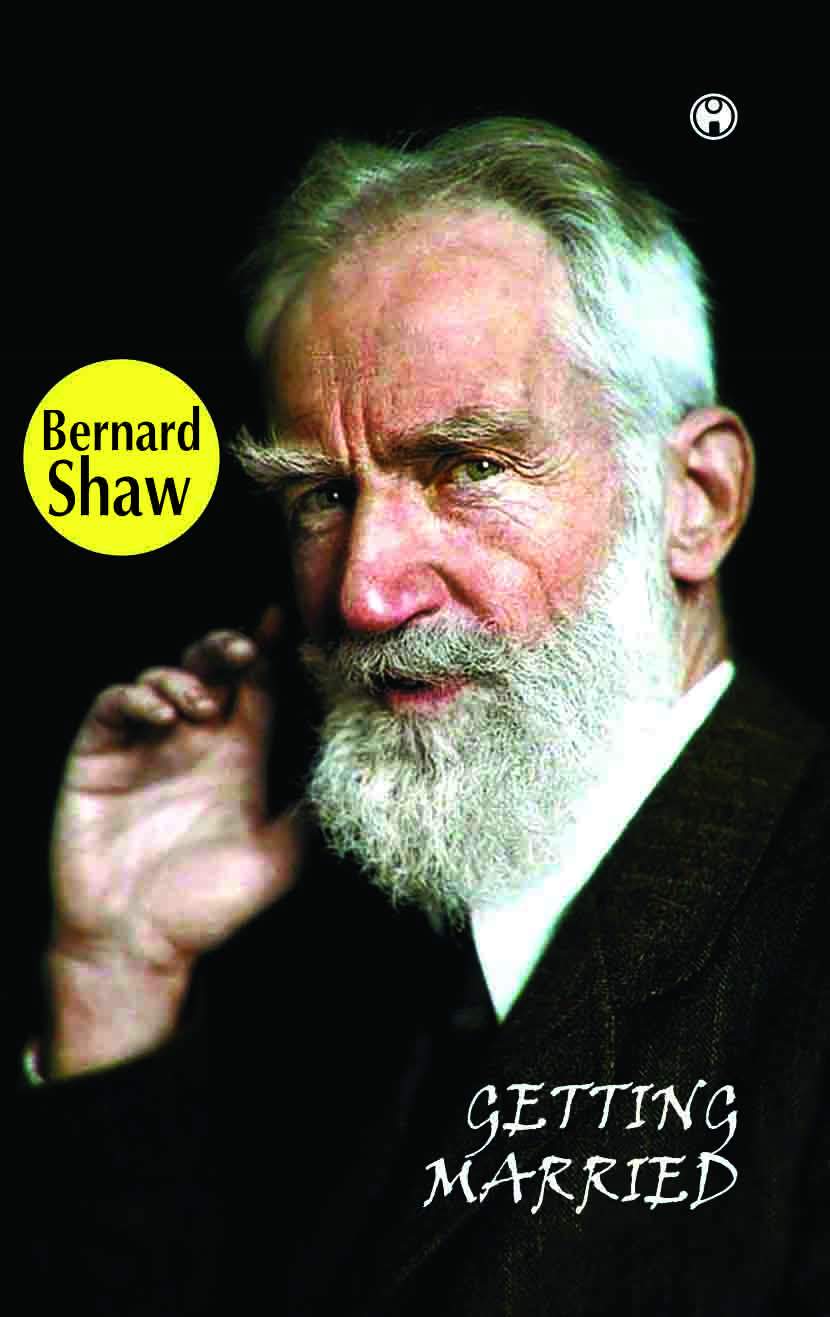 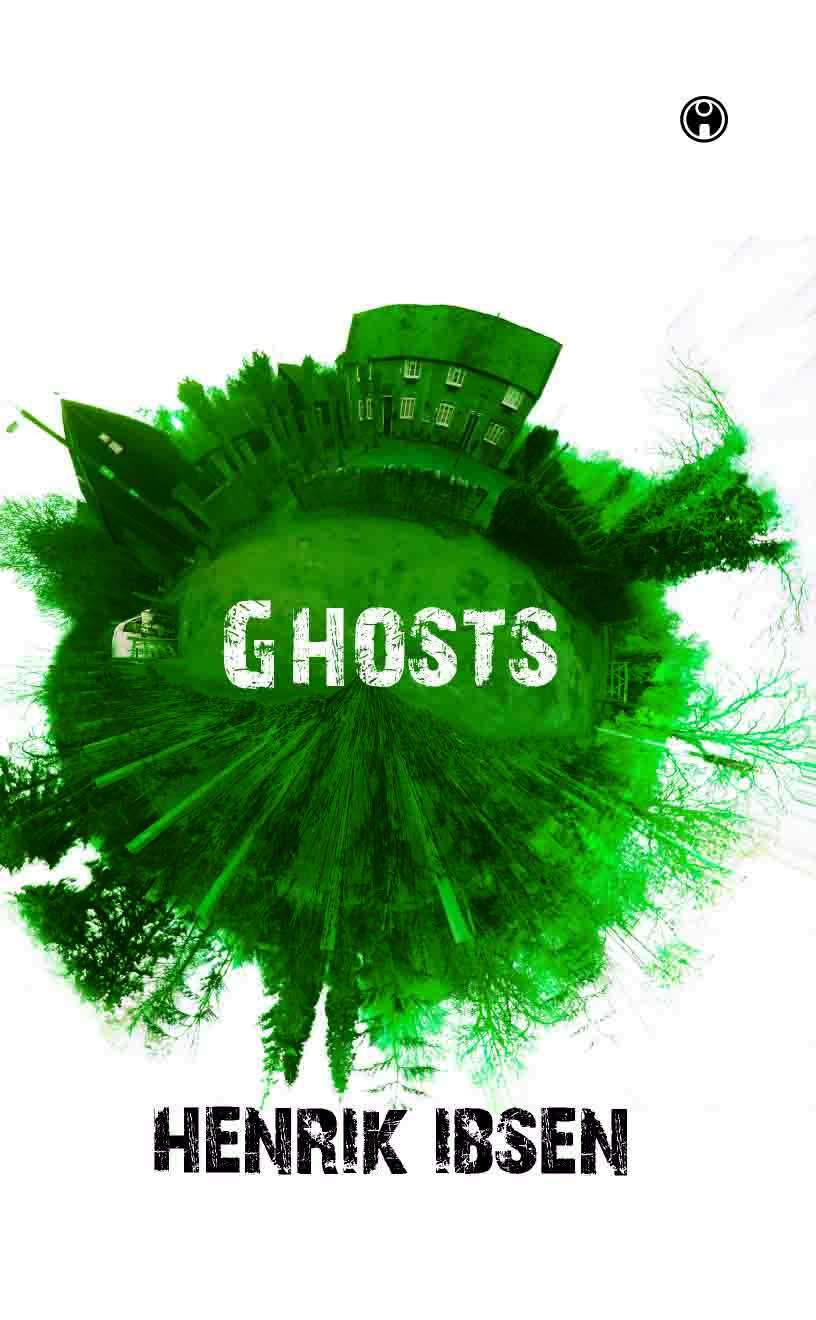