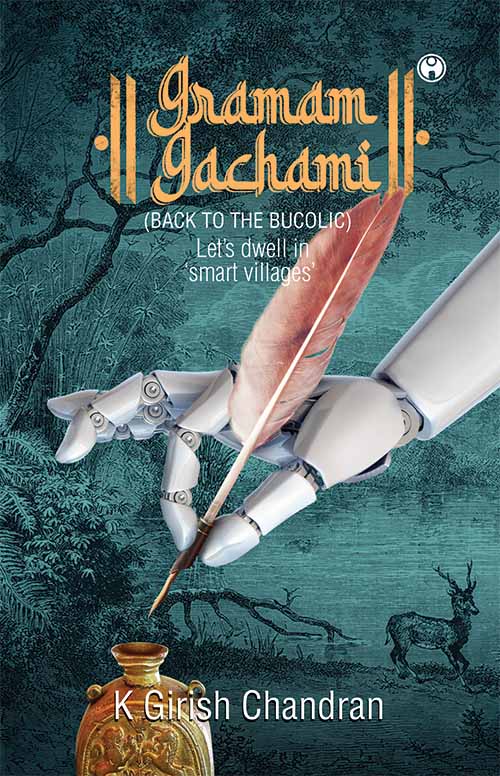 The greatness of Mr. Gireesh Chandran’s book is that he has coordinated and presented into a totality his thoughts for making India really India and for the acquisition of the ability for India to execute its mission in the world. In each of hisword and sentence, we feel a heart-moving touch … that which moves the human heart, which is exactly what we miss in the illusory world of consumerism. -Swami Chidananda Puri (Adwaithaashramam Madaathipathi) This book is the product of the times when modern science stands shocked in front of ‘corona’. This book poses the question whether our education has imparted to us self-awareness or self-conceit. The author also argues that it is relevant to investigate the tragic consequences of unscientific interference in Nature. I totally agree to the author’s emphasis on environmental concerns being very fundamental in today’s world. -M. A. Baby (Ex-Minister of Education). 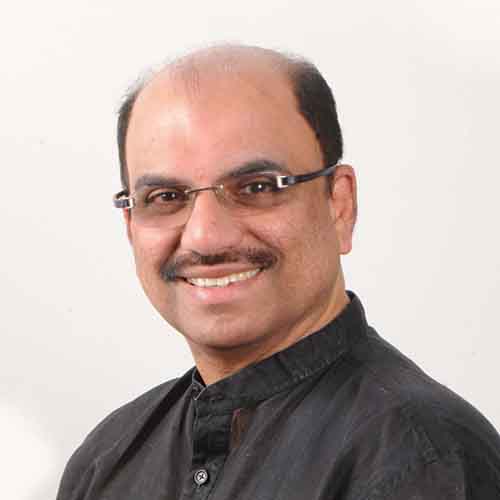 Born in Poyilkkaaavu village of Koyilandi Taluk in Kozhikode district, K. Girish Chandran had his school education in Poyilkkaaavu High School. After finishing his pre-university course from Government Arts & Science College, he graduated in Chemistry from Samoothiri Guruvayoorappan College, Kozhikode. He did his post-graduation in Political Science at Kozhikode University and had his B. Ed. from the University of Bangalore. He is also a post-graduate in Bioinformatics from the University of Manipal, Sikkim. Besides, he is an M.B. A. with Human Resource Management as his main option. The Cosmopolitan University of U.S. A. has conferred on him a PhD in Education Management. After serving as a teacher for a few years, since 2008, he has become a resident in Bahrain where he a runs his own educational establishments. He has been an active participant in Educational Seminars and other Conferences in India as well as in other countries. He has visited Countries like the U.K., the U.S. A., China, Russia, Africa, Egypt, Malaysia, Thailand and the Gulf. His first book, “Swadesh.edu” was published in 2018 His family in Bahrain includes his wife Mrs. Geethakumari, his daughter Nadana, his son-in-law Anand and his granddaughter Janaki. 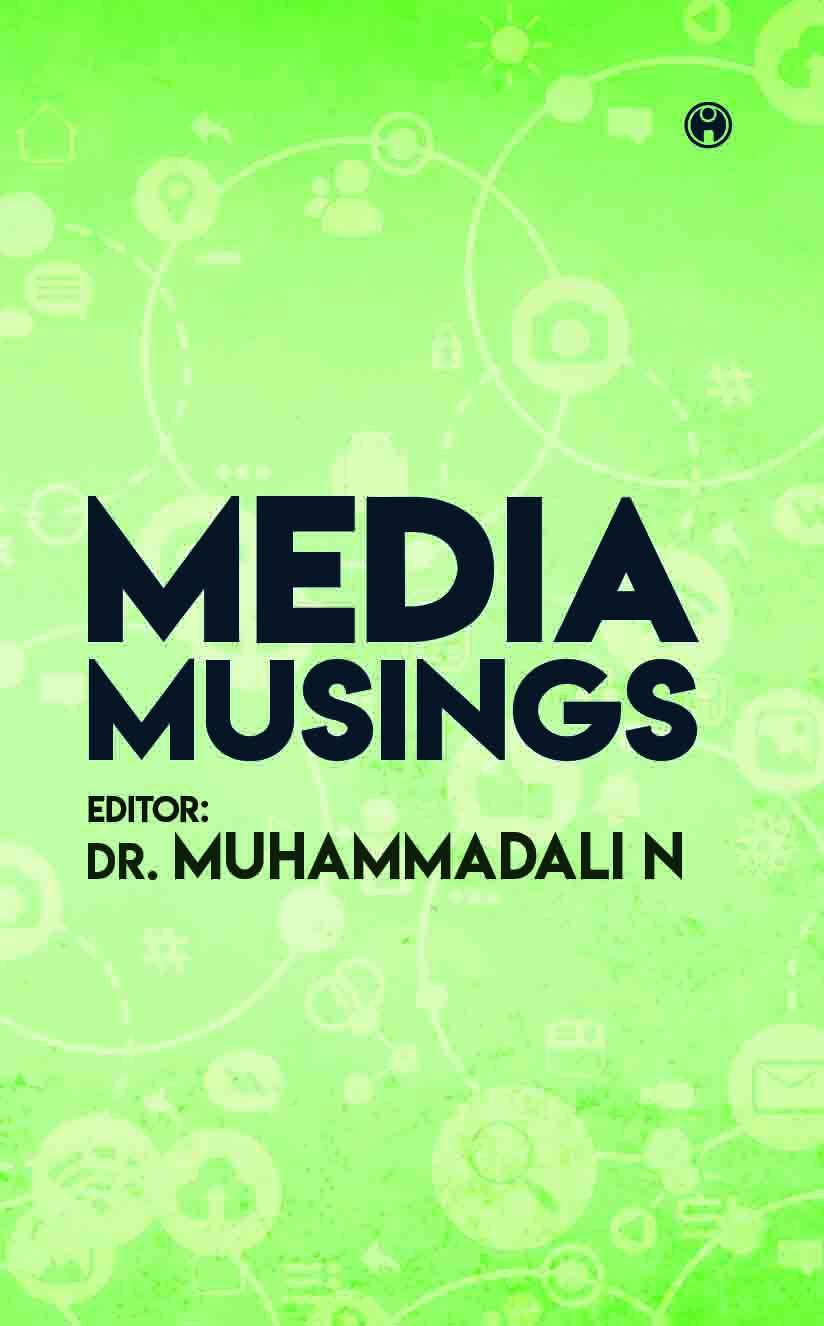 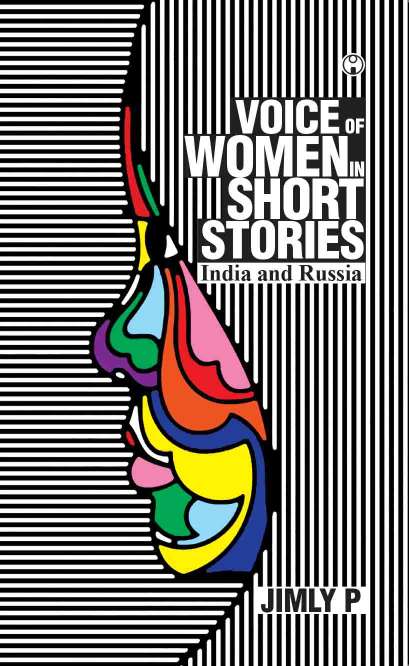 Voice of Women in Short Stories India and Russia